We are very proud of all of our teams and hope that Team Siggins’ victory stands as an example of what is possible for curlers from our region.

We’re excited to announce that we have been awarded two berths to Women’s Club Nationals this year.

Men’s and Women’s Rules, Team Lists, and the full schedule have been added to our Club Nationals 2015 Page.

Here’s a quick look at the schedule: 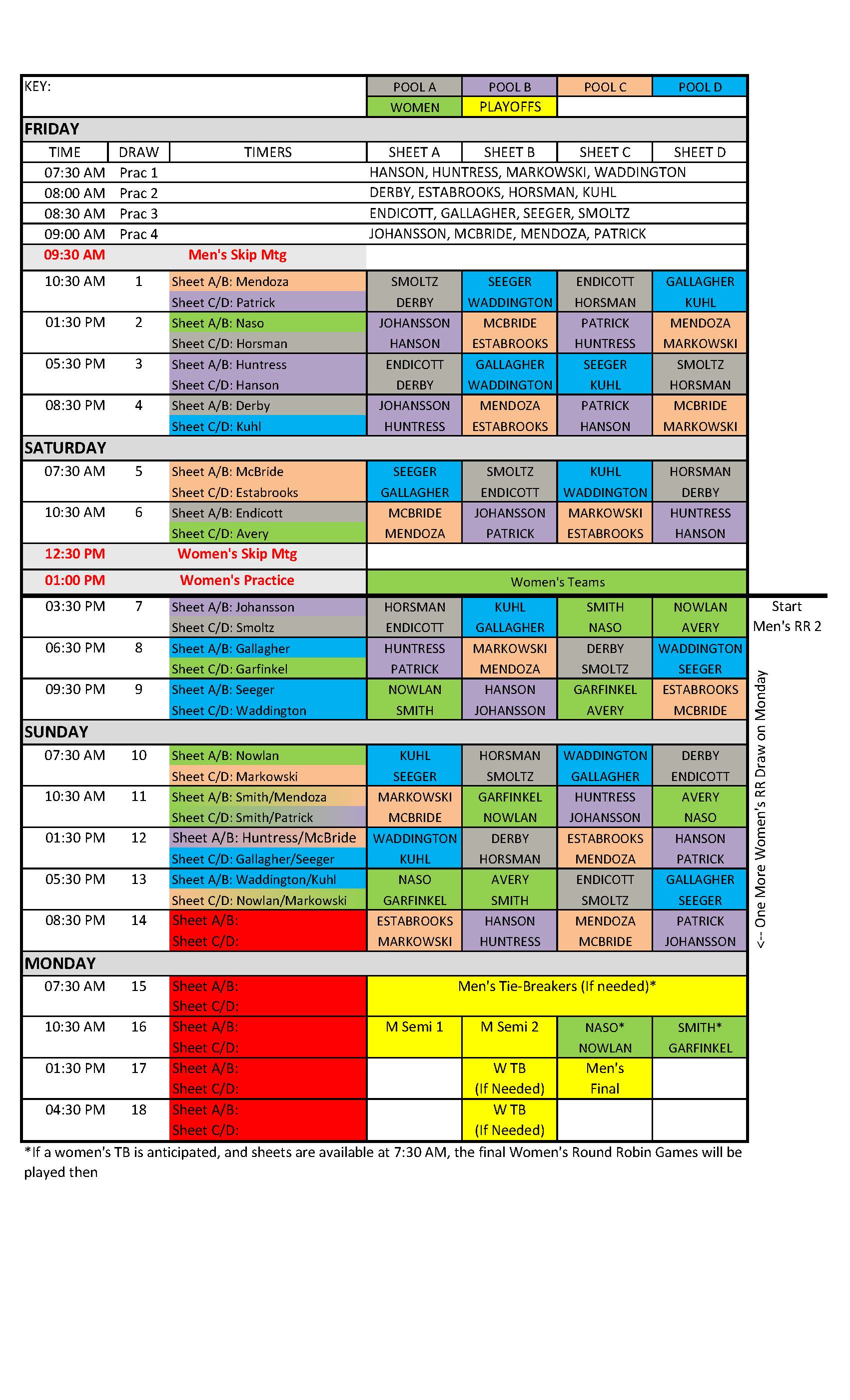 Registration for the MoPac Club Nationals playdown is now closed. For more information about the event, and a list of participating teams, follow this LINK. 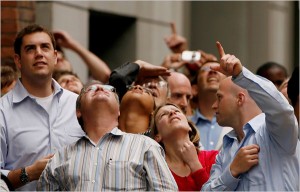 There is a new link on the menu bar above this post.

Men’s and Women’s Club National Playdowns will be held January 16-19, 2015 at the Coyotes Curling Club in Tempe, AZ. Registration deadline is November 12.

Mixed National Playdowns will be held Feb 6-8, 2015 at Evergreen Curling Club in Portland, OR. Registration deadline is January 7.

Regional entry fees for both events is $175/team